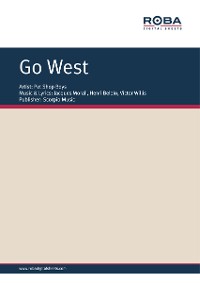 Here is the first comprehensive book that covers Prince&rsquo;s forty-plus personal and professional years in and out of the public spotlight. Firmly grounded in a detailed chronological overview of Prince&rsquo;s prodigious released and unreleased recorded musical output and epic live performances, Prince FAQ: All That&rsquo;s Left to Know About the Purple Reign digs deep into Purple fact and legend as it explores the multiple number-one singles, the movie hits and flops, the exclusive and adventurous after shows, and the provocative TV appearances. But more than just a look at the music and moving images, this volume also highlights Prince&rsquo;s relationship with those in the Purple Court&mdash;the Revolution, New Power Generation, Third Eye Girl and other band members, his musical influences (from Santana to Stevie to the Stones), the countless individual (Christopher Tracy) and group aliases (Madhouse), prot&eacute;g&eacute;s (Carmen Electra), the cover artists (the Bangles) and recovery projects (Mavis Staples), and the wives, lovers, and multiple ing&eacute;nues. And then there are the controversies&mdash;the rivalries with Rick James and Michael Jackson, the USA for Africa snub, the questions surrounding his untimely death, the fate of countless unreleased audio and video projects, and, of course, his battle against Warner Bros. and the music industry that caused him to change his name to an unpronounceable symbol. Accompanied by dozens of rare images, Prince FAQ is the go-to volume for all things Prince. 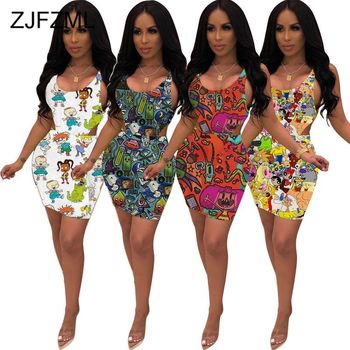 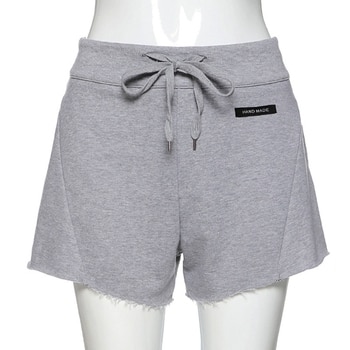 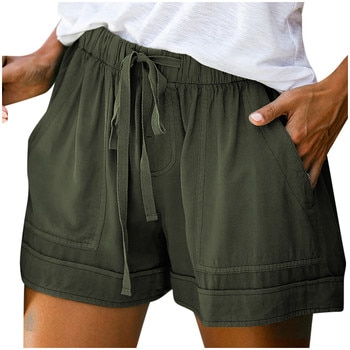 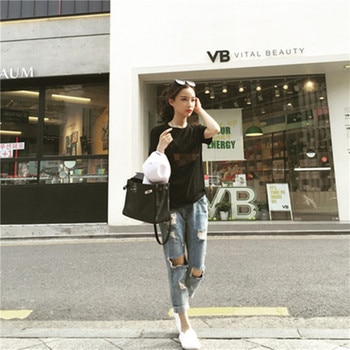 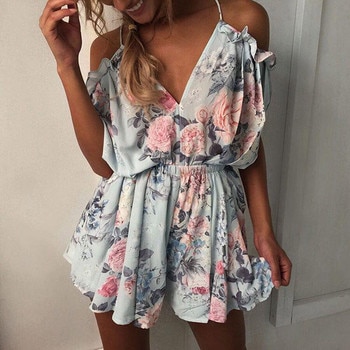 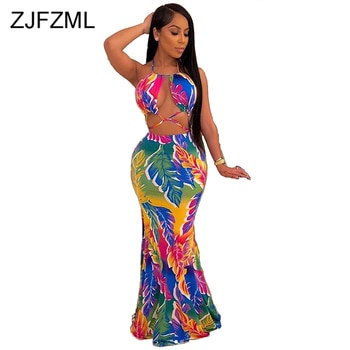 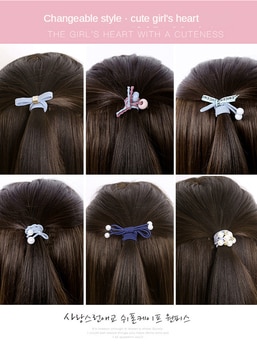 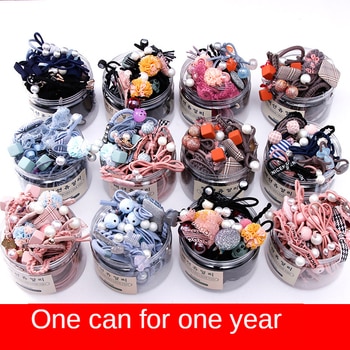